festivus is upon us

Workers in the Uptown today were putting up a Festivus bush. I know, they should be using a pole, but this is Canada, we still have trees, and if you squint hard, it might look like a pole with twigs, so I called it a bush... or something. 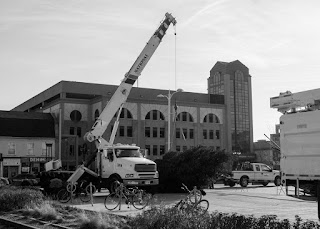 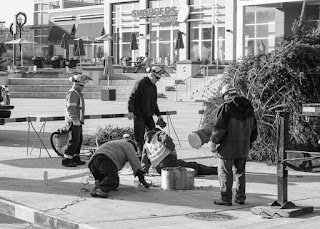 Either way, no matter how you look at it, it is way too early for such things.

In other news, it was one of the most beautiful days we have had in a while for just wandering about. So I did some. Wandering that is. 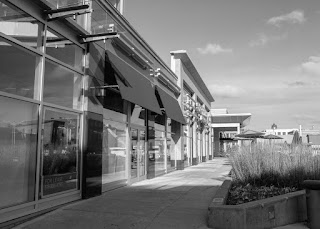 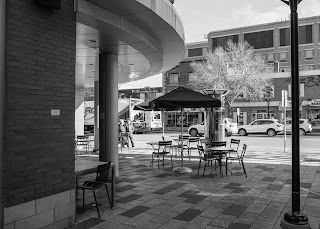 Later, on the way home from work, I was reminded why I always keep a camera close. 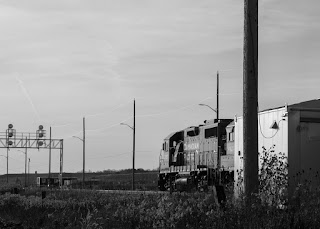 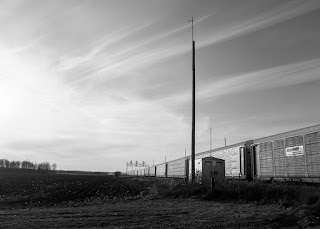 That is a lot of Toyota Corollas - and the train kept going for almost five more minutes after I snapped that one out the driver's side window.